Originally from Surrey, England, they met aged 9 in school & have been a couple since 17 years old. they moved to Lanzarote in 1992 and were the first couple to be married in the newly restored Church of Teguise.

Whilst living in Teguise they became firm friends of the Cantina owners Andy Leighton, a retired music producer responsable for the Rocky Horror picture show & the Morales/Duque family who were co-owners. Benn had been a regular visitor to Lanzarote as a youth champion windsurfer during his childhood & Cantina had always been his families favorite hangout, his parents even opened an antique shop in conjunction with the Morales/Duques.

Benn & Zoe’s passion for food started young inspired by the early gastropub scene of London and the surrounding countryside and influenced by their extensive world travels which included Morocco, Thailand, Australia, Canada & the Carribean etc. Tired of tourist trap local offerings they based the Cantina food style on simple, honest dishes using as much local produce as possible.

Currently living in Tao in a finca that they have been lovingly restoring over the past 10 Years Benn & Zoe have 2 children Talulah & Noah who you may see helping out around the restaurant. Talulah is a passionate singer and performs weekly in the secret Garden bar at the rear of the restaurant. Noah is an up and coming local surfer whom you may see regularly on Famara beach. 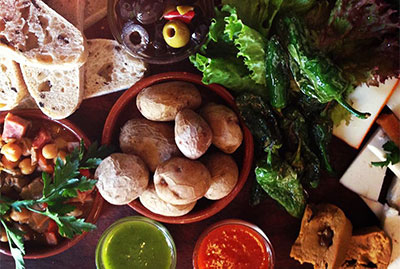 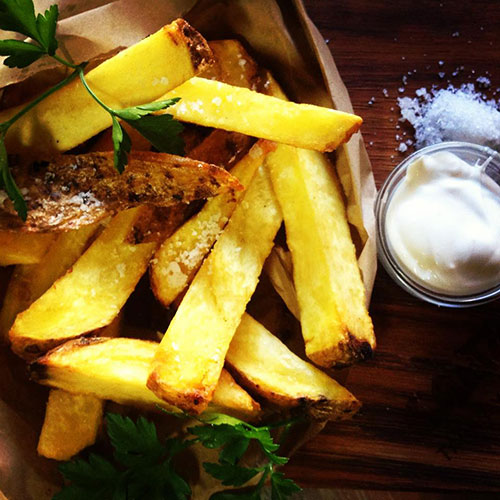 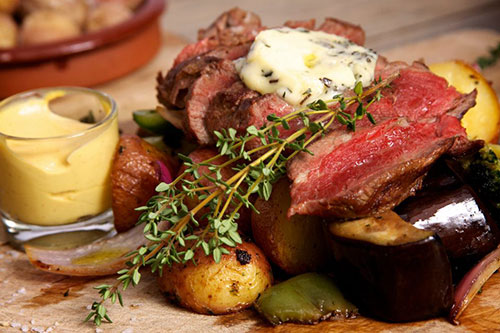 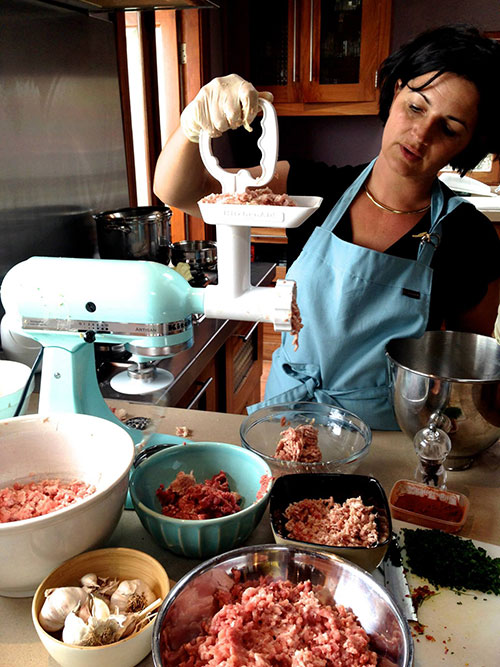 Open chat
1
Need help?
Hello, how can we help you?